Karanba is primarily a venue for love, attention and care - as a family

Our philosophy is to use football, education and discipline in combination to realize hopes and dreams and to change lives. With football as an instrument Karanba helps a large number of children and young people from slum areas with personal development, education and giving them the means to express themselves. We focus on preparing our participants for adult life through raising daily efforts to build "whole persons" for the future. Karanba gathers and engages people in a tough everyday life, strongly affected by crime and drug trafficking.

The base of Karanba is located in Vista Alegre in Sao Goncalo, one of Brazil's most impoverished areas about 50 minutes outside of Rio de Janeiro.

Sao Goncalo, which has around 1.2 million inhabitants, is considered as a part of the larger urban area surrounding the city of Rio de Janeiro. The area has an extensive poverty problem. The municipal government of Sao Goncalo is struggling financially, which has led to that public sanitation, health and education services are very limited in scope and quality. Sao Goncalo is also characterized by large areas with clean slums where there are various drug cartel that controls. Major social issues and the very limited public offers in Sao Goncalo, were important reasons for that Karanba in 2011 moved its main activity to Vista Alegre in Sao Goncalo.

São Gonçalo is one of the most impoverished areas in the state of Rio de Janeiro. The area consists of a large number of favelas - randomly built adjacent areas, often in occupied territory, all characterized by very simple construction standards and poverty. The dream of a better life in a metropolis do that many moves to Rio de Janeiro. Soaring house prices in established areas, mean that many end up in the "favelas" with very poor housing standard and widely varying infrastructure. One of the areas that has grown strongly in recent years is São Gonçalo. This "city" is located about an hour from Rio de Janeiro's center, on the other side of the famous bridge Ponte de Niteroi.

Residents of the favelas live very easily and happily with high unemployment, where obvious public services such as health and sanitation services are largely absent. Many favelas are controlled by various drug cartels without active presence of police or other public services. In these areas live many children and young people with few prospects for a better future. The public school is very lacking, and the presence of violence and crime is high. For children and young people growing up in these difficult conditions that Karanba want to create opportunities for a better future. 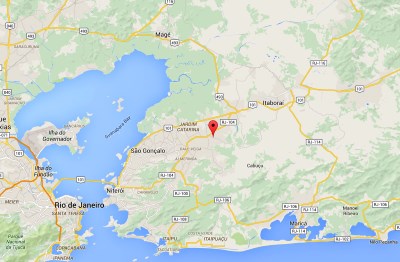 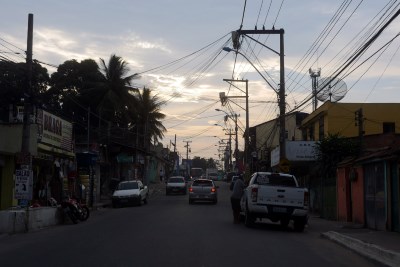 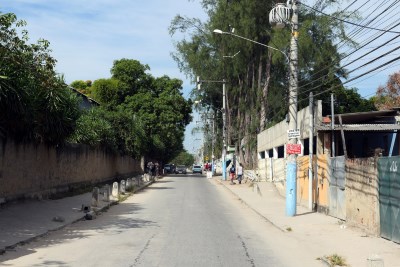 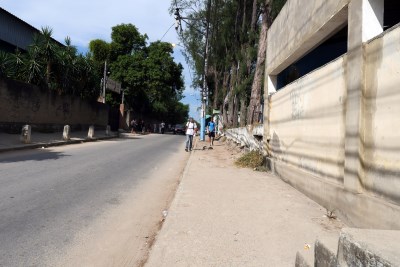 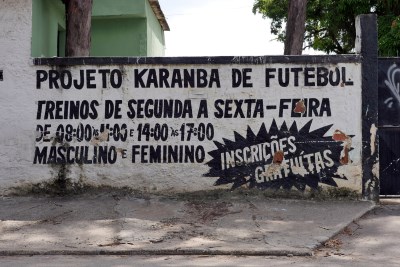 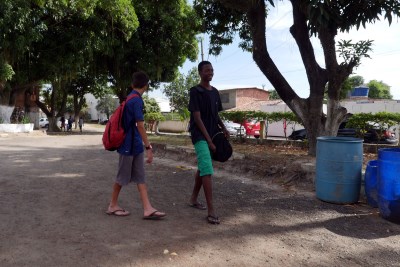 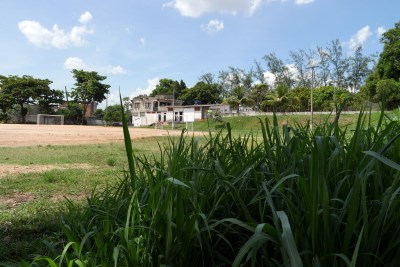 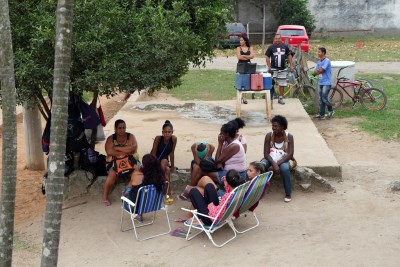 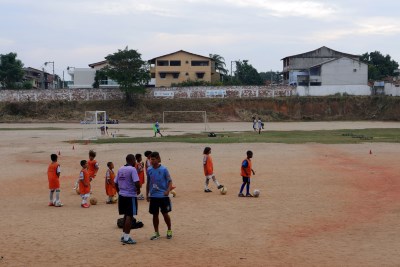 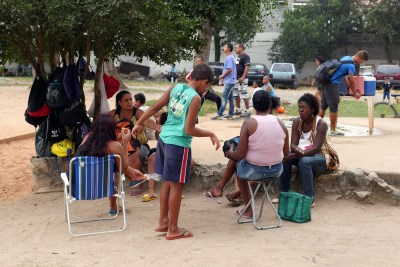 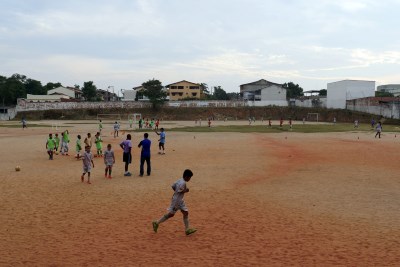 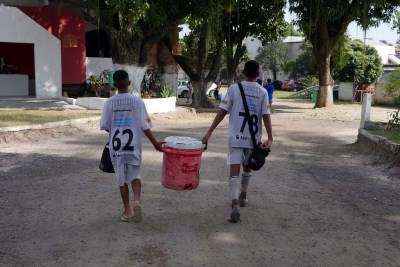 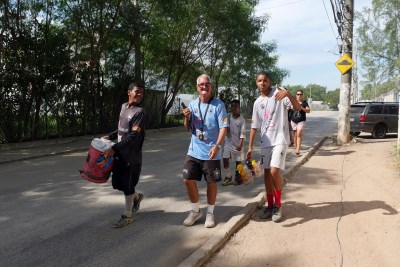 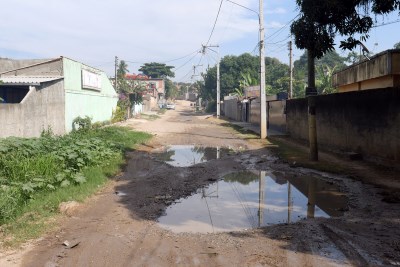 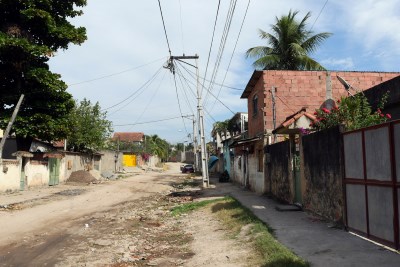 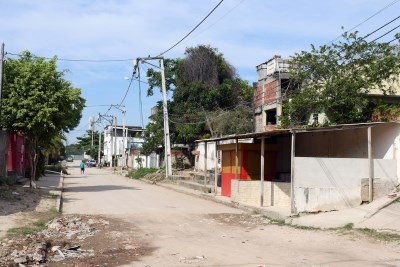 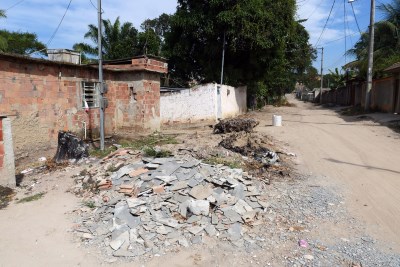 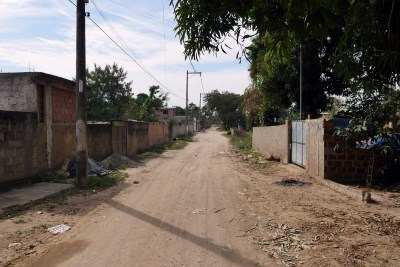 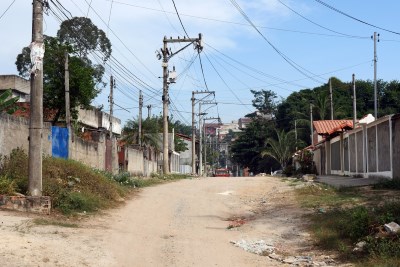 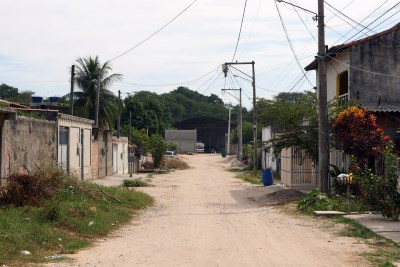 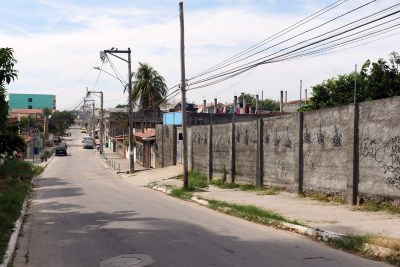 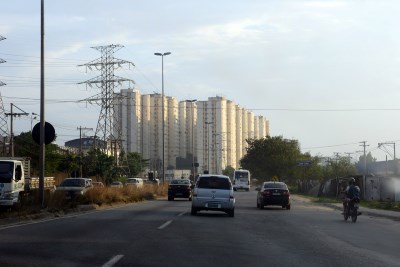 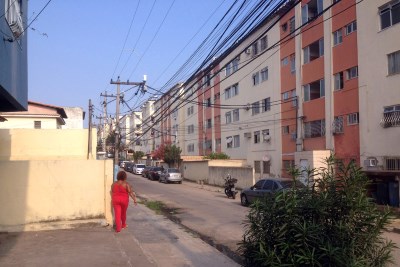 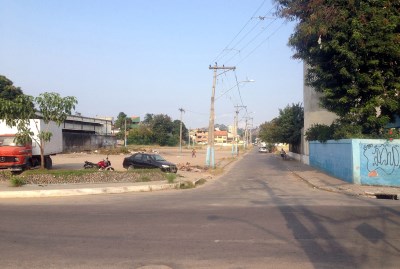 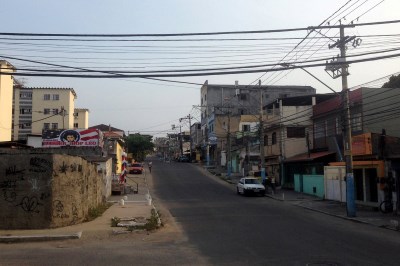 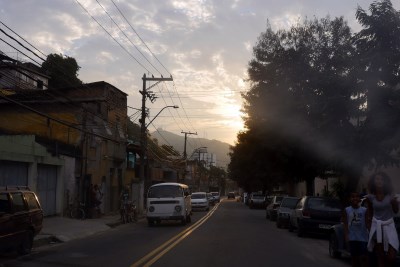