I was brought up by my mom and my grandparents. My dad never cared to help out in any way, but my mom was always there for me.

I was brought up by my mom and my grandparents. My dad never cared to help out in any way, but my mom was always there for me. She worked day and night to get money for my me and my grandparents, selling sandwiches at the beach or doing other kinds of work. She has been a big inspiration for me. She always pushed me to study so that I one day could get an education. I think one of her biggest regrets is not having been able to study when she was young herself. My grandparents did not have the money to send her to a good school, but she has always strived to make sure that I will have better opportunities than she had.

When I was around 14, I started playing football at Karanba. There I met some great people that really inspired me to follow my dreams. In Brazil, it is sometimes hard to dream, because it is easy to end up thinking that dreams are impossible to reach. Trough Karanba, I learned that I could surprise myself and do great things if I just believed in myself. One important moment was when we won the Norway Cup in 2013, one of the world’s largest football touraments. The mental push that this gave me, helped me aim higher.

I attended courses in Portuguese and English though Karanba, and I was also guided by pedagogues that helped me focus on my studies. Tommy Nilsen, the founder of the Karanba project, has also been a big source of inspiration. He helps so many people, and he is always so humble about it. He helped me believe in my own dreams. I think this is something characteristic about Norwegians. The ones that I have met have always talked to me as an equal, no matter which background or education they have.

I got the opportunity to start attending a course with Dream Learn Work in 2012, at SENAI. I was originally thinking of entering the Brazilian marine, but I decided it was not for me. I had a mentor at Statoil, the Norwegian oil company, and I got to know a lot of engineers from other Norwegian companies such as Kongsberg. These people opened my eyes and made me realize that this was what I wanted to do. Becoming a mechanical engineer. Math has always been my favorite subject, and also an engineer makes a decent pay in Brazil, something that will enable me to provide for my family. The financial aspect was my main inspiration when I started studying, but eventually the love for the subjects became the driver.

My advice to young Brazilians would be this: Study, study, study! To get out of a situation of poverty, studying is your best shot. Possibilities do not come falling from the sky, you have to reach out and aim for it. A lot of youngsters end up involved in the drug trade, to earn fast money. However, money can also be achieved through studying. Listen to your parents. Maybe it is hard to agree with them when you are young, but you will grow up to understand why they said the things they did. Find a social project that can help you, to believe in yourself and reach your dreams.”

Yasmim – 22 years old and graduating as a Mechanical Engineer in 2019. 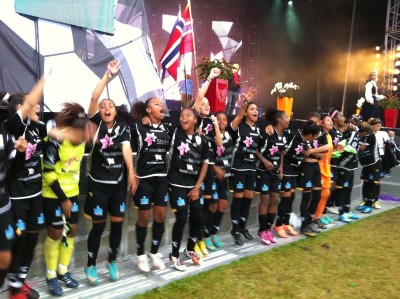 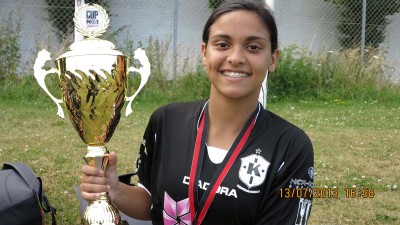 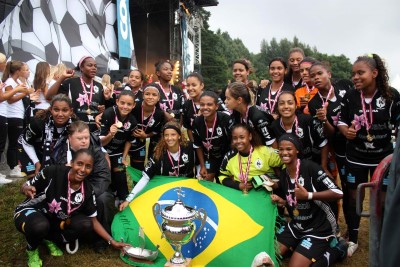 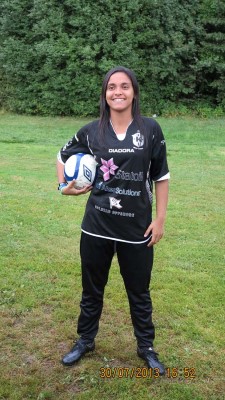 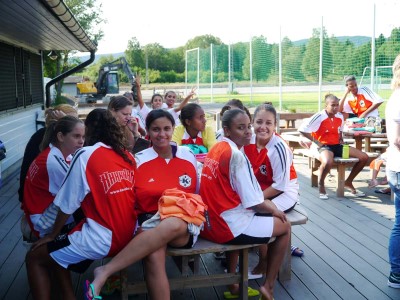 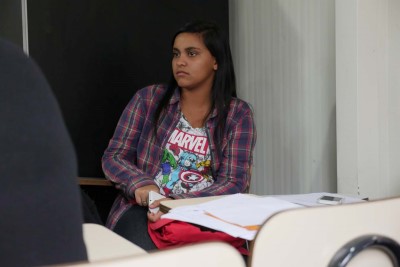 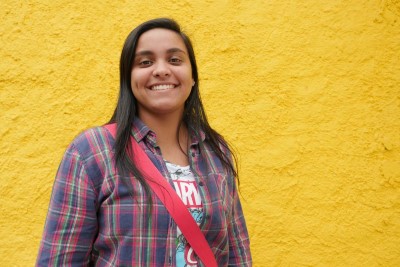