I met Darlan for the first time in 2006! He was always someone who had something special!

At the time of writing, Darlan is in Arendal Fotball. On outbound, without knowing where the journey goes on.

In the quarterfinals of Norway Cup 2009 we meet Mathare United from Kenya. A steady and tough fight. Darlan scores 1x0 and our dreams of winning the Norway Cup are one step closer. But just before the end, Mathare settles down and the match will be settled on a penalty shootout competition. After all penalties have been converted to goal, Darlan must score the very last to hold us in the match. It will be a brutal end to Darlan's first Norwegian trip. Keeper saves and all our wonderful experiences, achievements and dreams disappear in the distance.

We are flowing to comfort and support as well as we can. But right there, then, it feels like the end of the world for Darlan. He is intolerable. He feels he has failed his best friends and family.

However, it does not take so long before his distinctive smile is in place again. He smiles and laughs. The disappointment is gaining momentum. Darlan is only 15 years old. but life has given him the opportunity to cope with adversity and learn from it. The growth and life in favela (PPG) with 10 siblings has not always been easy.

To me, Darlan stands as a clear example of how sporting development is a consequence of human development. Darlan was not apparently the strongest when we met for the first time in 2006. But he has taken good care of the opportunities he has received and grown with both as a human being and as a football player.

In 2010 and 2011 Darlan was outstanding and top scorer in our tournament victory in the Norway Cup, Gothia Cup and Cup No 1.

Fluminense and Flamengo are among the clubs he has played for after the Karanba era. In 2014, he made his professional debut for Flamengo at the age of 19 years.

I'm still daring at Darlan. Despite the fact that sporting success has disappeared in Arendal and perhaps just that, I have the strong belief that he will succeed at the next opportunity. His life has consistently consisted of major challenges. And he has proven many times that he tackles adversity and grows with it. I am impressed with how he has managed to be far away from family, friends and Brazil. Thank you very much to Arendal Fotball, who has taken good care of him!

Life's wonderful journey continues. And Darlan will turn back strongly.

Darlan is one of the main characters from the TV series at NRK: https://tv.nrk.no/serie/karanba 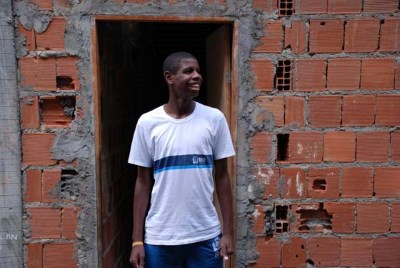 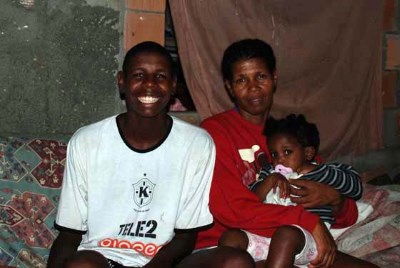 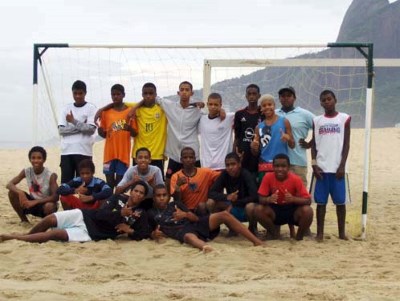 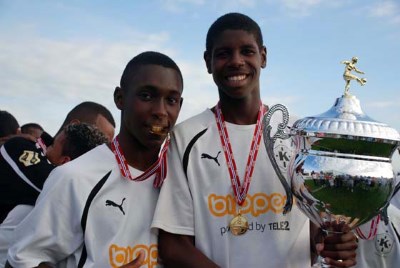 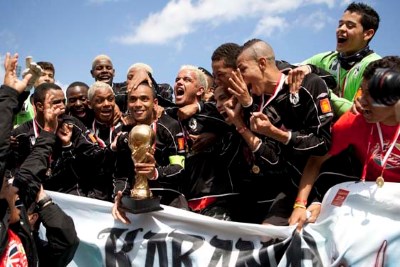 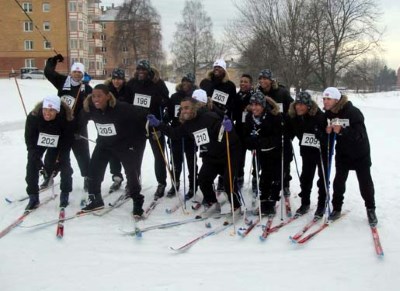 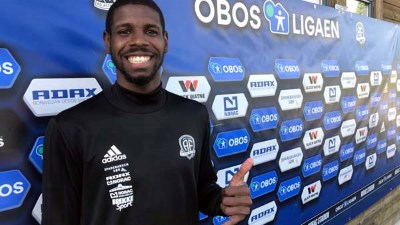