Qual é o seu nome? Is produced for Karanba Media by Wickedwax Pictures under the direction of Brede Korsmo. The soundtrack was designed by Jay King and mastered at High Path Studios. The goal of the series is to take a deeper look into the everyday lives of Karanba's participants and what role Karanba has played in changing their lives.

BREDE KORSMO gave WILLEN a crash course in the use of a camera and part of the film was directed by WILLEN himself. He shows us excerpts from his everyday life that was later to become the inspiration of the rest of the documentary we produced.

In the first part, we meet WILLEN DE PAIVA BESSA a 15 year old who has been with Karanba for almost 5 years. We also meet his mother, DÉBORA SEVERO DE PAIVA, who works as a cleaner for Karanba every Monday. In addition, we meet his sister KASSIANE DE PAIVA BESSA, 13 years and half-brother WERLLEN DE PAIVA, 3 years.

WILLEN has a dream and to get to get a better understanding of how it came about I hung out with WILLEN and his family to document excerpts from their lives at Karanba as well as their journey to and from their home in Itambi, where the family lives.

The documentary takes the form of a road-movie and is filmed in a kind of rock & roll style, without staged scenes. The goal is always to be as real as possible and an attempt to try to get a little closer to the truth behind the families reality. 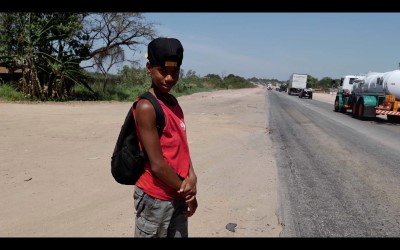 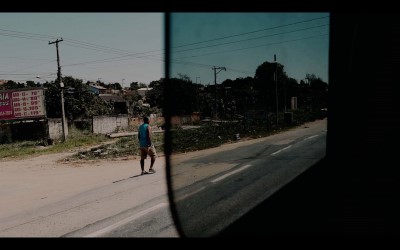 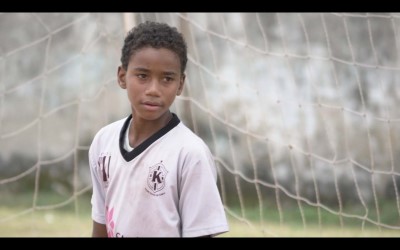 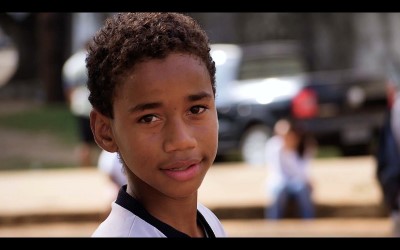 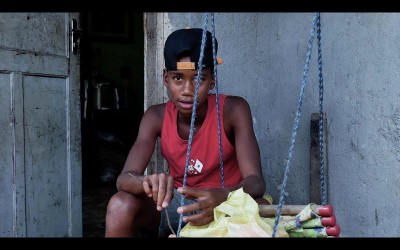 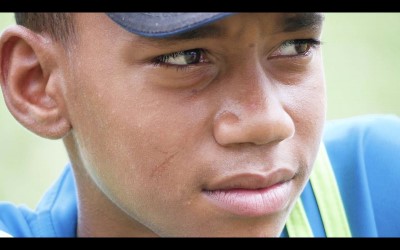